The World’s First Ergonomic Implant: For the Look, Feel, and Movement of Natural Breast Tissue 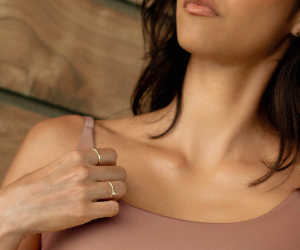 Support your loved ones